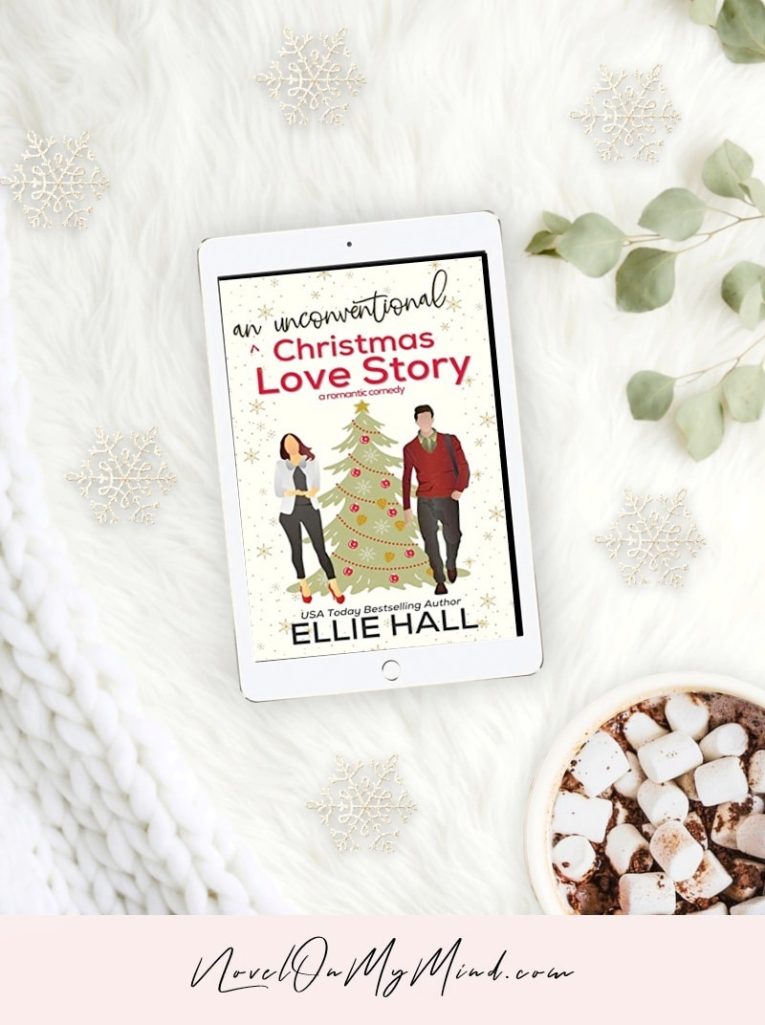 SERIES – Falling into Happily Ever After

As I trudge back to the seasonal floor and prepare for another few hours of merry madness, an idea brews. A tasty one, a jolly one, and one that might just ignite the holiday spirit in both of us.

Minnie and Tyler are best friends, part of a larger friend group that has a strict no dating each other policy. The two are also secretly very much in love with each other.

It is the Christmas time, and Minnie has a hard time at work. To make things worse, there was also a huge misunderstanding she now has to go with.

Basically, she and Tyler need to pretend they are engaged. And to make it believable, they need a few practice dates.

Sounds great? Well, things can get complicated when you would give anything in the world for your fake date to have real feelings for you.

An Unconventional Christmas Love Story by Ellie Hall – My Review

One of the things I love about Tyler is his playfulness and ability to make me laugh and smile and feel all warm inside. I realize now that maybe he needs a little light and levity in his life too.

Trying to rate this book – wow. I don’t remember the last time writing a review gave me such a head spin. I still can’t figure out how I felt about it, or to whom I could recommend it to, or whether it’s even worth recommending.

The truth is – though maybe too sugary, I actually enjoyed a good portion of the story. But then everything spiraled downwards too quickly for me to even realize what happened.

An Unconventional Christmas Love Story is a short and sweet Christmassy romance that features friends-to-lovers and fake-dating tropes. It is a companion to the Falling into Happily Ever After series, but it can work as a standalone.

“[…] people always think of falling in love, but I like the idea of rising to it. Meeting it even if you find it in the most unexpected place, in the most unconventional way, and with the most exceptional person.”

The story started out really good. It felt almost catharsis to me how much they were in love with each other.

Because all the romances I’ve read in the last couple of years started either by the couple hating each other or taking them too long to realize what they were feeling. And most often both.

But this one was like – I love this guy so much and I would do anything to be with him, because I just know he’s the one for me. And I’ve missed that, and I haven’t even realized how much I’ve been missing it.

The story follows both Minnie’s and Tyler’s POVs. And in this one case, I’d actually maybe prefer we got only Minnie’s perspective. I think that way the heartache at the beginning would have had even bigger punch and the payback would have been even more satisfying.

Yup, it’s the only thing that makes sense. As our lips meet, it makes absolute, perfect sense.

Also, though I did like the sparkly romance, maybe the story did have just a touch too much googly eyes. I mean, I liked their strong feelings and I thought they had a pretty good chemistry.

But, the sweet, romantic thoughts they had about each other were just too much, too many, too often. A bit like a desert with too much sugar – it soon starts to taste… not good. Luckily this book was short, because I don’t think I could stand it in a full length novel.

So, what started as sweet just kept getting sweeter. And for the longest time I’ve tried to defend this book in my mind, thinking – well, it is a holly jolly Christmas read, and how joyful a realistic story can be?

Every once in a while, we need books that can transfer us to a dreamland where everything is pretty and pink and bubbly.

The lines between friends and not-friends blur. Friends, even ones that are practicing being a couple don’t have this kind of heat, spark, and chemistry. They don’t kiss like this.

But then something happened that just completely burst my tolerance bubble. The event is mentioned in the blurb on Goodreads, but I felt it was kind if spoilery, so I won’t specify here what exactly happened. Just trust me – it wasn’t good.

If somehow you can roll with that as well, you might just survive and even enjoy this romance snow globe where everything joyful is nicely tucked inside and everything even slightly discomforting is contained on the other side of the glass.

I really wish that one thing didn’t happen because then, even though it wasn’t perfect, I’d still be able to wholeheartedly recommend this book. As it is, I still want to recommend it, but I feel I should put a set of warnings on it. (E.g. – don’t read it unless you are willing and able to shut down a huge chunk of your logical brain for a while.)

And I know you can say that for most Christmas romances. But this one pushed the boundaries even further.

“It was the worst feeling. The darkest, most empty experience, imaging life without you.”

I still enjoyed most of it. As soon as I recovered from the shock and found a way to bend the story enough so that I can pretend the event never happened, I was good with the rest of the book.

There was one more thing that felt unnecessarily out of the blue to me, but maybe it makes more sense if you’ve read the other books in the series.

Also, the book could use some stricter editing. And the characters were a bit too cardboard cutout-y.

I don’t know. I guess I was so much in the mood for a Christmassy romance that a lot of things that would usually drive me up the wall now didn’t.

So, you know. If not everything needs to make 100 percent sense to you. And if you are in it for the vibes – for the decorations and tons of deserts and belting Jingle Bells in the Central Park… Then you are in for a treat.

Ultimately, I can understand both the positive and the negative reviews this book got. I think I’m going to keep mine at the neutral 3 stars for now. Honestly, even now I can’t quite decide whether I liked the story or not. 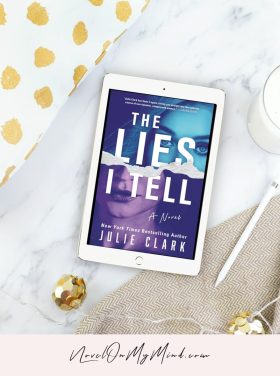 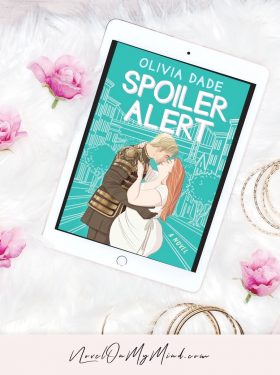 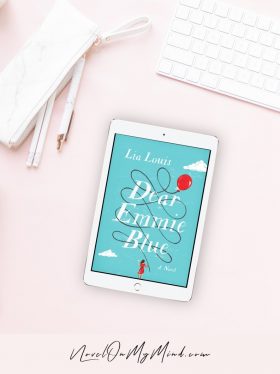