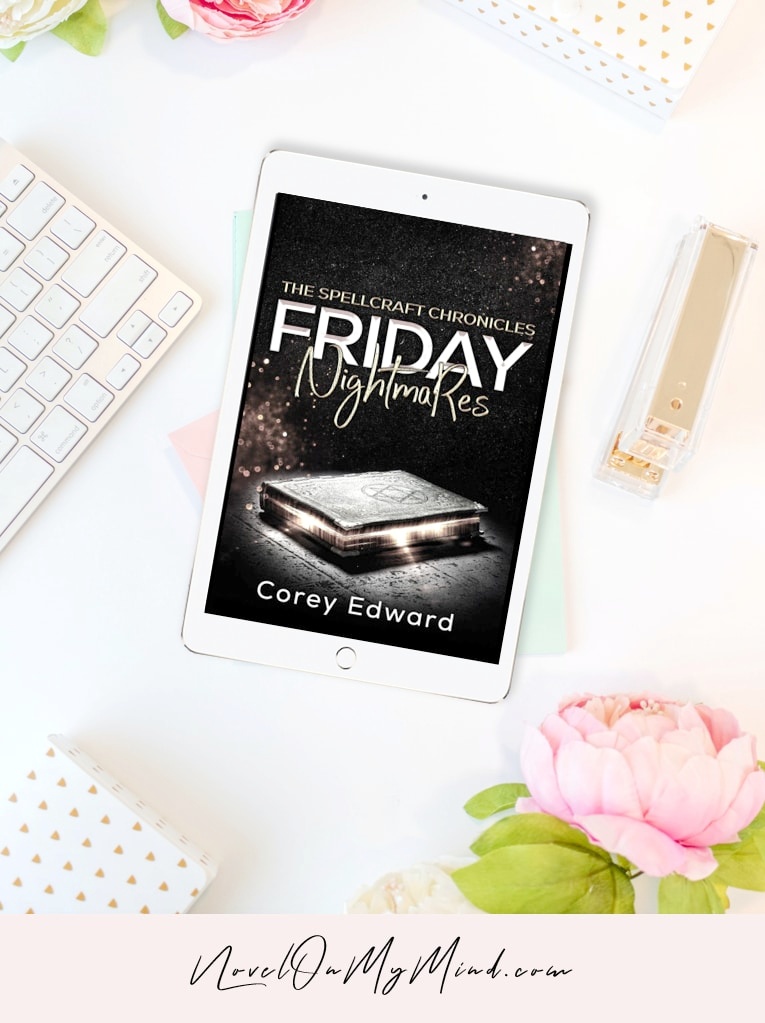 A huge thank you to NetGalley, as well to the author and publisher, for providing me with an ARC of Friday Nightmares by Corey Edward in exchange for an honest review.

“If there’s one thing being the son of a wizard detective taught me, it’s that nothing good could come from a figure in a black cloak.”

Sixteen-year-old Henry Candle is a young wizard who has just lost his father under mysterious circumstances. He is expected to continue the family tradition and take over Candle Paranormal Investigations. And although he has no interest in it whatsoever, refusing to do so would mean a cruel, unacceptable punishment – losing his magic forever.

But the last case his father has been working on might be even more menacing than it seems at the first glance. Someone seems to be killing wizards around Boston that are somehow connected to the Boston Museum of Ancient History and the ‘Real Witchcraft’ exhibit soon to take place.

Now Henry needs to discover who stands behind the murders and why. Especially after the warning his father managed to send him from beyond the grave:

“This was, quite literally, a matter of life or death –but mostly the latter.”

Cozy mysteries, both normal and paranormal, are one of the genres that attracts and intrigues me the most. I know, not the coolest genre ever, but oh well.

The problem is – it is so very hard for me to find a really nice quality books in this category. The covers always get me super excited, the blurbs sound so promising, but then I start to read and there are so many things that are just… wrong.

Seriously, I don’t have a single cozy book I’ve read so far that I could wholeheartedly recommend.

When I first heard what Friday Nightmares was all about, it didn’t sound like cozy anything to me. I did not expect those kind of vibes at all. I thought it’s going to be dark and gory, the kind of story that could raise the hairs on the back of your neck.

But this book was as close to cozy witchy mystery as they get. I guess a part of that came from the fact that, though technically a YA (the protagonist is 16), in many ways it read more like a middle grade, except for a few swear words.

Also, the story is set in the modern day Boston, in October, right before the Halloween, and that reflected heavily on the setting. What I loved was that the author didn’t go into too many details and too long descriptions that would drag the story. But he did describe enough, so that I could create a nice little picture in my head.

I also really liked the idea and the plot. But the execution was the weirdest mix of things that were done perfectly and things that needed a lot of improvement.

Most of the time, it was just about me wanting to cut out a sentence here and there. Because he would be talking and talking, and make a point (yay!). But then he’d just keep going a bit further, and it always felt unnecessary.

The things also often got pretty repetitive. The magic system was a bit too vague for my taste. And the story and characters had some consistency issues.

And then, there were so many times when the character’s comments and reactions felt completely out of place, efficiently reducing the power, credibility and even intelligence of everyone involved. I don’t know how to give a more specific rant without spoiling things, though.

All in all, this was such a mix of parts that were done phenomenally and parts that were weak and unconvincing, it gave me a bit of a head spin. It took me so long to decide how to rate it, and I might even end up changing my mind and changing my rating sometime in the future.

As for whether I recommend this book or not… Listen, if you are able and willing to overlook a few glaring holes in narration, you are in for an interesting ride.

Though Friday Nightmares was in desperate need of some editing & cleanup, there was a lot of potential there. A lot of raw storytelling talent. The idea was solid. And the atmosphere as close to my kind of perfect as it gets.

I’m not sure what the author plans to do next. This book might easily be turned into a series. If he does that, I really hope he’s going to find some good, really critical beta readers.

Because I really think that he should continue to write and there’s a lot of talent going on there. And I would certainly love to continue following Henry Candle on many more magical adventures.

But only if the future books improve in terms of logic and consistency. 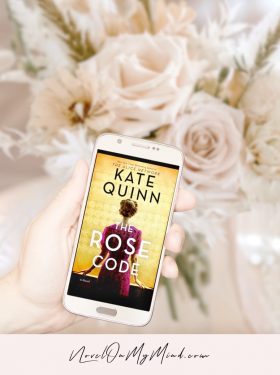