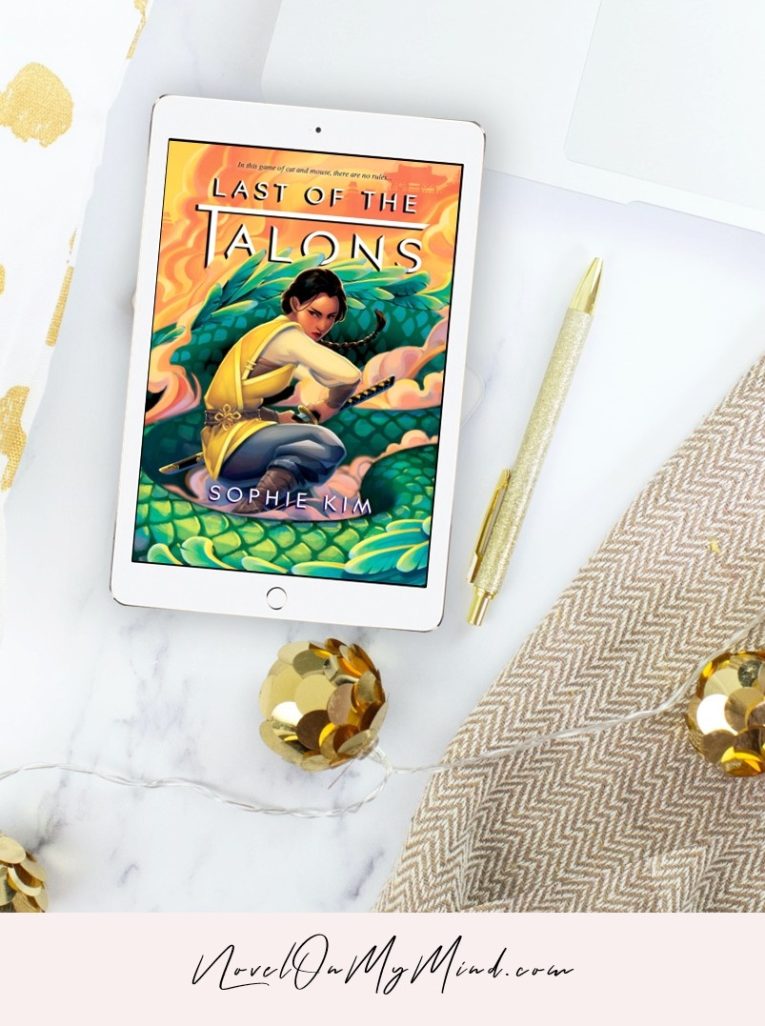 Last of the Talons by Sophie Kim – Book Details

TITLE – Last of the Talons

A huge thank you to RB Media and NetGalley for providing me with an audio ARC of Last of the Talons by Sophie Kim in exchange for an honest review.

I am a skilled fighter. Quick and agile. A weapon honed by Yunho himself and deadlier than any of the Talons combined. And yet there is no way I can kill the Dokkaebi in front of me. But I can try.

Shin Lina – the Reaper of Sunpo – used to belong to the Talon gang, which was like a family to her. But a ruthless crime lord killed all the other members and forced her to work for him by threatening her with the life of her little sister.

Now her new master has ordered her to steal a priceless tapestry from a Dokkaebi temple. But the tapestry is valuable to a legendary immortal, Haneul Rui, who is not pleased at all with what Lina has done.

Dragged to a dreamlike realm of the Dokkaebi, Lina must find a way to get back to her world and protect her sister from her new gang’s vengeful wraith. But there’s only one way she can get her life back – she needs to kill Rui first.

Last of the Talons by Sophie Kim – My Review

The Reaper of Sunpo does not fall. Death does not die, and neither will you, Shin Lina.

Last of the Talons by Sophie Kim is the beginning of a new Korean mythology-inspired fantasy series I was lucky enough to get an audio arc for.

I didn’t have much luck with my fantasy reads lately, especially if we don’t count the authors I already knew and loved. But, you never know when you are going to stumble upon your next favorite fantasy series. And we all know how satisfying those rare finds are, so I’m not giving up. Patiently kissing my frogs here.

This one… It was a mixed bag for me. Certain things I really liked, but there were several instances that needed some heavy editing.

To keep this review… not too long, I’ll just quickly go through a list of things I didn’t like about Last of the Talons, followed by some points I actually really enjoyed.

What follows contains minor spoilers. I personally wouldn’t even consider them spoilers, but I know some of you prefer to know nothing, so I guess you decide if you want to continue reading this review or not.

Things I Didn’t Like About Last of the Talons

Things I Liked About Last of the Talons

Luckily, combined with the things I already mentioned, there were quite a few things that made this read worthwhile for me. In no particular order:

If you want to check out Last of the Talons by Sophie Kim, it came out this September, and the sequel, Wrath of the Talon, is supposed to be released in June 2023. 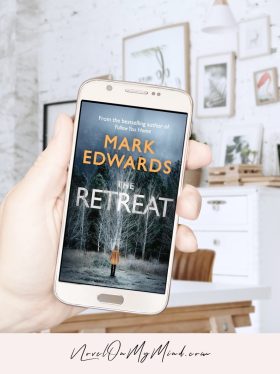