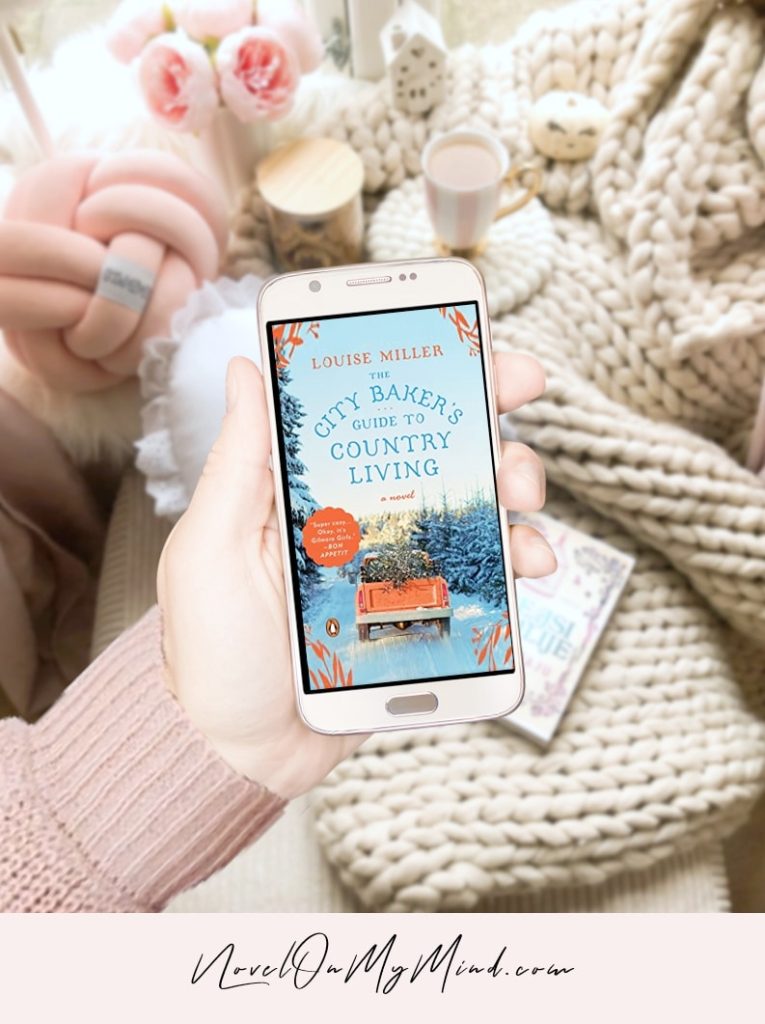 “I might have escaped the pressures of growing up in a large family, but I suspected that there were some things you could learn only from living with parents whose love was an active, living thing.”

Olivia Rawlings is a big-city pastry chef who, after a disaster at work, needs a change in life. She switches an exclusive Boston dinner club she worked at for a cozy, homey Sugar Maple Inn in an idyllic little town in Vermont.

Life in Vermont is utterly different than the one in Boston, and Olivia finds herself enjoying it more and more. And when a local Martin McCracken comes back home from Seattle, she even starts considering never leaving Vermont again.

But a few unexpected turns threaten to shatter to pieces the comforting, peaceful little life Olivia started to build for herself. And she is not the only one who will have to decide what she really wants in life and how far she will go to get it.

Morning glories, now dozing for the day, climbed up the side of the barn. Rocking chairs were lined up on the porch. The front yard was scattered with garden benches and sleeping cats. To my right was a wooden rail fence, and beyond it a ridge of mountains with the steeple-dotted valley below.

Ok, let’s just cut to the chase – I found this book quite disappointing.

My hopes were probably set too high, as a couple of people recommended it to me, plus I found it on several autumn book recommendation lists. The description promised an adorable cozy read. And it’s compared to Gilmore Girls on the cover.

Now, I don’t know what you expect a cozy autumnal Gilmore-Girls-like read to be like, but for me this wasn’t it. But there were a few good aspects of this book, so I’ll just quickly go through what I found to be its strongest and weakest points.

What I liked about The City Baker’s Guide to Country Living:

What I didn’t like about The City Baker’s Guide to Country Living:

And that’s it from me. I really thought I’d be adding The City Baker’s Guide to Country Living to My Favorite Autumnal Reads list. But all things considered, I don’t think I will be recommending it on this blog.

However, keep in mind that this is only my own personal experience with this book. If it still sounds interesting to you, don’t let my review stop you from checking it out. You never know, it might turn out to be just what you’ve been looking for. 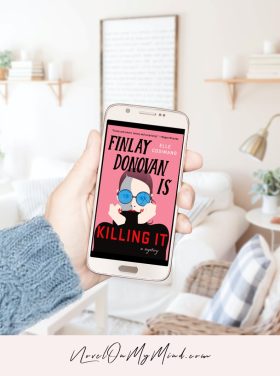 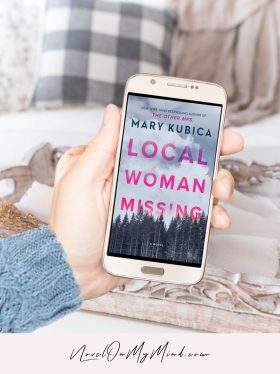