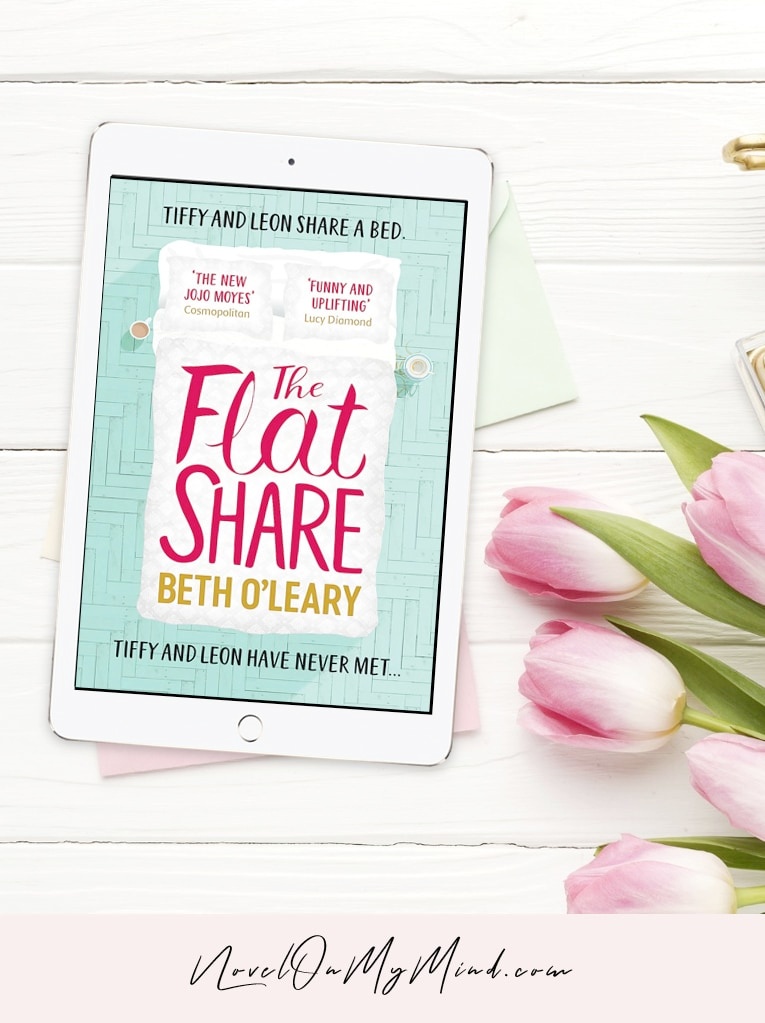 I am always on a lookout for good contemporary romances. Theoretically, I love the genre. But I find it so hard to find the stories I can really click with.

Makes sense in a way. With every other genre, my gut feeling and how much I enjoyed the read are my most important measures. And even though both of these things don’t completely depend on, they heavily rely on the quality of the narration, character arcs, plot, twists, world building…

With romances, all those things still matter. But everything is first and foremost about, well – romance. Either a story gives you butterflies or it doesn’t. In my case, it most often doesn’t.

I guess I kind of see it as falling in love. There are a lot of great guys out there, but you don’t fall for all of them.

But one girl’s frog, another girl’s prince charming. That is why I am always careful when reviewing romances to stress out that this is only my personal opinion that shouldn’t be taken too seriously.

Anyways – The Flatshare. This book has been sitting on my shelf from the previous summer, I think. I finally got to a point where – it was just embracing.

“You’ve got to say this for desperation: it makes you much more open-minded.”

After a really bad breakup, Tiffy Moore is practically on the street. She needs a cheap flat, and she needs it fast.

Leon Twomey needs more cash than he can earn by working night shifts as a palliative care nurse. He has a one-bed flat that is empty at nights, and an idea.

Since Tiffy works all day and Leon works all night, sharing the apartment (and bed) should be pretty simple and easy. But even though they never met in person, they soon start to grow more familiar with each other than two virtual strangers ever should be…

The Flatshare by Beth O’Leary – My Review

Unlike many romances I’ve read in the past few months, this one was pretty well polished. There was some more space for improvement, but all in all – not bad.

It’s certainly an interesting concept, raises the secret pen pals trope to the next level. They’ve never met, but they share everything. Only once I started reading this book did I realize just how intimate this flat sharing thing must be.

I loved how they first got to know each other a bit before seeing each other. If anyone told me post-it notes can take you well on your way to falling in love with someone, I’m not sure I’d believe them. But it felt very natural the whole time.

“It’s weird how easily you can get to know someone from the traces they leave behind.”

Tiffy’s and Leon’s parts were very distinctive. I know that many people didn’t like Leon’s parts because they found them too cold and like reports. But I didn’t mind that at all; in fact I appreciated I could always tell who’s talking.

This might be just me, but I didn’t find this book as romantic as I hoped it would be. Still, for the most part it was a cute story and I enjoyed reading most of it.

I did have a few issues with this book, but I have no idea how to talk about them without spoiling things. I guess some… feelings and reactions didn’t fit into my idea of what was to be expected and realistic under the circumstances. And because of that, I had a problem to fully connect with the story.

But, again, that might be just me. I don’t know how other people felt about these things, especially since they were on the edge of personal preference territory.

“Life is often simple, but you don’t notice how simple it was until it gets incredibly complicated.”

The book actually got way more serious in the mental health/emotional abuse department than I expected. Which is something I love to read about. It’s just that – when a book comes with certain (implied) promises and then it starts taking sudden unexpected turns, that is usually not a good thing. At least in my world.

I was expecting only light and fluffy stuff, and it took me embarrassingly long to realize – OK, we really are going there. That kind of spoiled both the light and fluffy parts (because they kept being intercepted with serious things that felt out of place) and the serious parts (because they somewhat lost the emotional impact because of how light everything else was).

Plus, that whole heavy part was a bit… I wouldn’t say unconvincing, but I also didn’t feel it. Maybe because we only got to see the consequences, but nothing specific that led to that point. It felt a bit like we were told-not-shown.

But there were also parts that rang so close to home, it felt almost intimidating.

“Somehow – perhaps around 11 p.m. the Thursday before last – that flat started to look a little different, and so did I. I know, in a vague, don’t-look-straight-at-it sort of way, that this is a good thing. I’ve got this far – I can’t let myself go back now.”

Though I had a few issues with this book, honestly the worst thing I can say about The Flatshare is that it wasn’t really my thing. But if you think it might be yours, just give it a go. The writing is pretty OK, the chapters are nice and short and the story is easy to fly through. 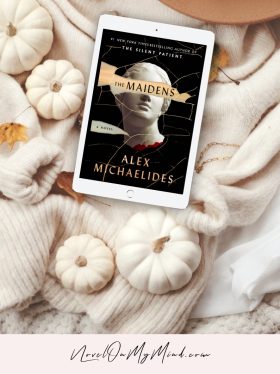 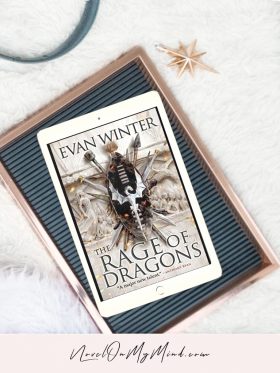 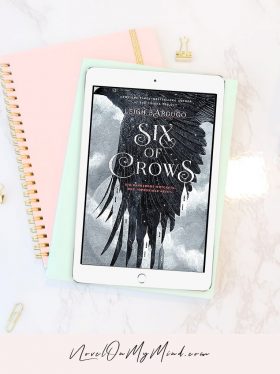