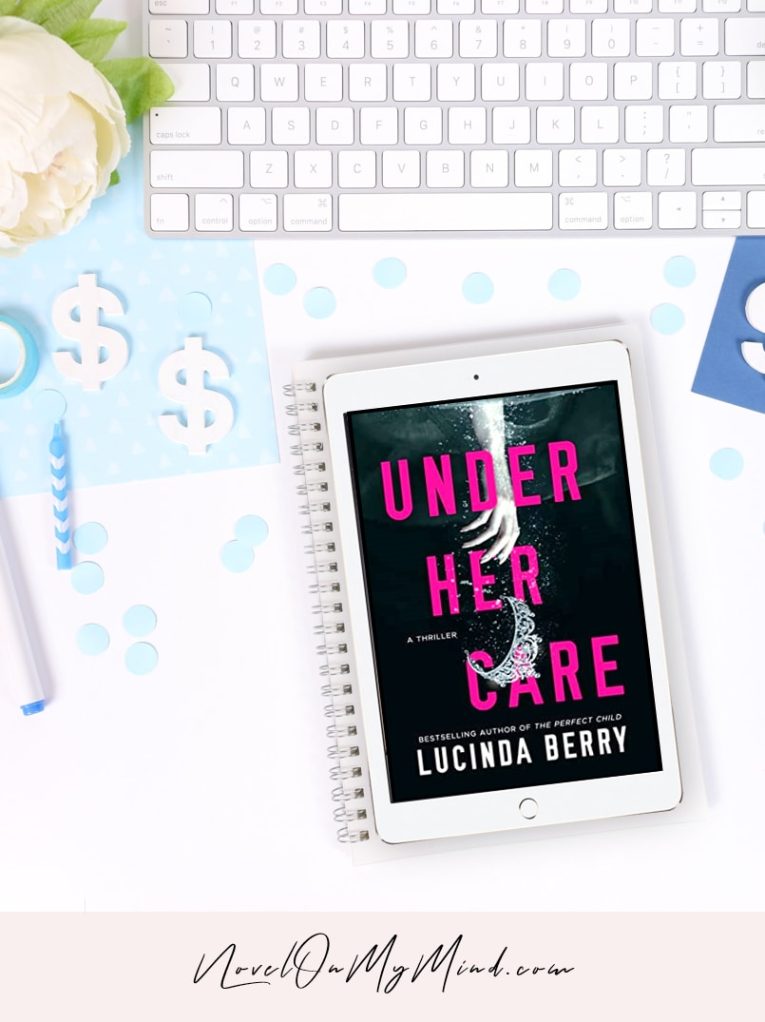 Under Her Care by Lucinda Berry – Book Details

TITLE – Under Her Care

A huge thank you to Thomas & Mercer and NetGalley for providing me with an ARC of Under Her Care by Lucinda Berry in exchange for an honest review.

Small town in Alabama. The mayor’s wife has been brutally murdered. The boy who found the body is fourteen-year-old Mason Hill, who struggles with autism and possibly other psychiatric conditions. But did he only find the body or did he have something to do with it?

His mother Genevieve does everything she can to shield Mason from the investigation. Which is why the police turns to Casey Walker, a local autism expert, to consult on the case.

The closer Casey gets to know Genevieve and Mason, the clearer it becomes something is seriously wrong with the whole picture. But can she get to the bottom of all the disturbing secrets these people are hiding before someone else gets hurt?

Under Her Care by Lucinda Berry – My Review

There’s never been a killer among us. Tuscaloosa, Alabama, has lots of community sins; murder just isn’t one of them. The entire town is shook.

You know how some books just have a natural flow to them and the whole time you have the feeling like everything is happening right in front of your eyes? Well, this wasn’t one of those books for me.

And I don’t like writing bad reviews, but I’m here for the readers first. And I guess we just can’t like them all.

I didn’t even know what to expect from this book. I knew it was a thriller set in a small town and that it included autism rep. And technically that’s exactly what it was, but it also went down way differently than I thought it would.

There was something slightly unnatural about it – just small things and the way people talked that to me made all the difference. All I could see the whole time was the author behind the keyboard, struggling to push the story forward.

But is that really going to keep us safe? What happens if That Monster gets mad that we went to the cops? He didn’t say not to go to the cops, but everyone knows you don’t go to the cops. Not when you’re dealing with criminals like these.

The dialogs were forced. There were inconsistencies and things that didn’t make sense in characters’ behavior. For example, they didn’t get upset when people would normally get upset, but when the author wanted to create some drama.

Also, professionals didn’t sound professional to me. I am not talking about the author’s knowledge of autism and trauma, which is clearly extensive. But, for example, I didn’t like the interactions between the MC and the police and how they handled everything.

There were some unique points in the plot that I appreciated. But the murder case was so one-sided! We only get to see one thread of the whole investigation; it was weird how little we knew about it and practically nothing about the victim.

When you’re a kid, you feel things when they’re wrong. Everything goes by your feelings because you don’t really understand all the stuff going on around you.

There were definitely ways to sharpen the writing and make both the characters and the plot a bit edgier. In fact, I’m surprised the editors didn’t correct at least some of it.

The ending – even though the whole book prepares you for the nuts, the ending takes it up another notch. And not in a good way. And then the other part of it actually took me by surprise, but by that point I was done with the book.

The only thing I really liked about this book was Mason. He’s the only reason my rating is 2 stars instead of 1. I wish we got to see even more of him.

This is my first book by this author and clearly not the best way to start. But I’m really hopeful when it comes to her other books. I heard a few of them are way better, which is good because I have a couple on my shelf and I’ve been very keen to check them out soon. 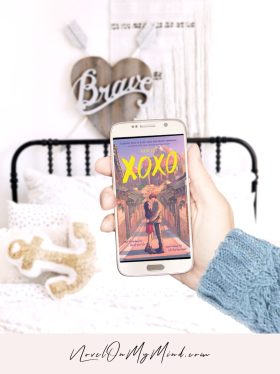