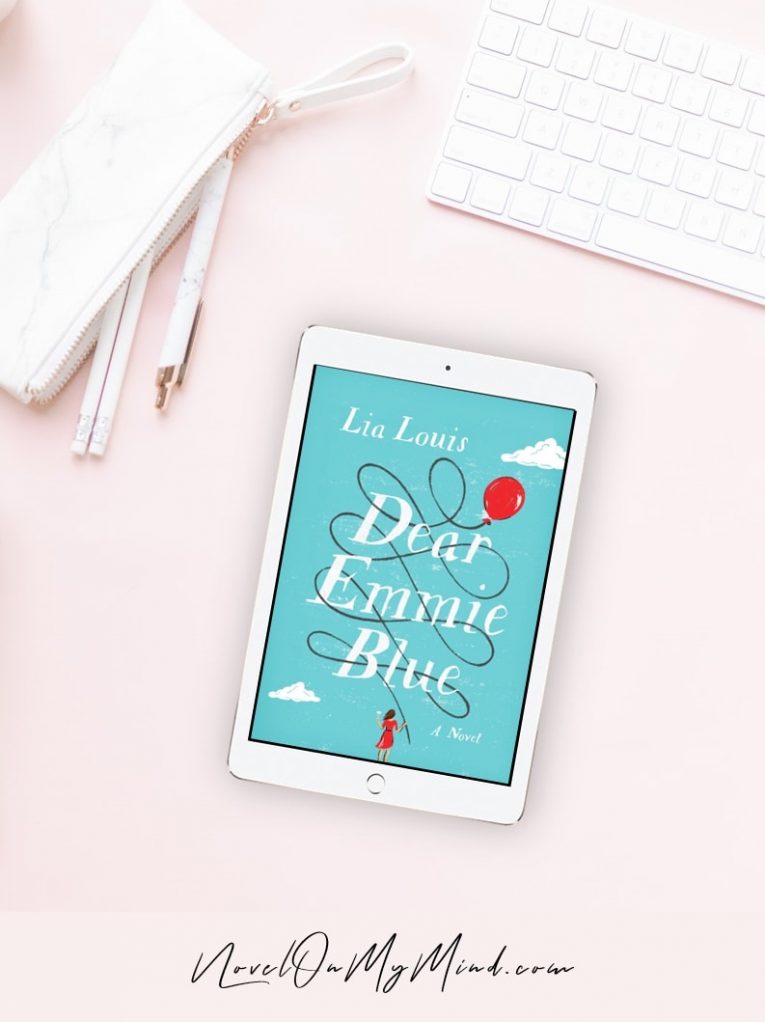 If this balloon is ever found, you’ll be the only one in the world who knows. It was me. I am the girl from the Summer Ball. And I was telling the truth.

Emmie was 16 when she hid her biggest secret inside a balloon and let it go. But soon a boy named Lucas finds her balloon and a once in a lifetime friendship begins.

14 years later, Lucas is getting married and as his best friend Emmie is expected not only to support him but to have a major role in the wedding. The problem is, Emmie has started having feelings for Lucas that are not exactly friendly.

Well. There it is. I am officially thirty, and it’s safe to say that at this precise moment, I definitely do not know where I am going.

Even though I might not reveal more than you can conclude on your own after reading the blurb, I have to mention some things that happen in the book that some people might consider spoilers. So if you want to know nothing, now is the time to stop reading.

If you are still here – thank you for reading my review and I hope you will love this book more than I did.

Dear Emmie Blue was really not a bad book or anything, it just wasn’t for me. I barely went through that beginning, so much so that I considered DNF-ing the thing. Even though, as I said, there was nothing wrong with it.

Maybe home isn’t a place. It’s a feeling. Of being looked after and understood. Of being loved.

I remember a lot of tender moments going on. I thought the characters were pretty well developed. And there were a couple of side stories I thought were adorable. (Though, there were also a few I thought the book could have gone without).

And the story had the cutest premise ever. Emmie sends her secret into the world, and the balloon flies all the way to France. There, it finds a boy who desperately misses England. They both need each other so much in that moment, Emmie is sure the balloon finding Lucas is fate, and that it has something more in store for them.

I walk and walk, aimless, stopping only once to look up at the sky, stars like a spray of white paint on black silk, and want to ask it why? Why did you pull me toward him, for miles and miles, if this is how it ends up?

The hardcore romantics would probably find that part adorable. Personally, I thought it was cute but a bit too naive for my taste. Especially since it seemed that she overlooked several telltale signs that they might not be right for each other. And especially since to me as a reader this was painfully obvious from the very beginning.

I remember thinking I would really be pissed off if Emmie ended up with Lucas. There was something about her being in love with him that I just didn’t buy. I think that was the main reason I just couldn’t connect with the story.

And then, the main love interest – he was fine, but he didn’t get as much space in the book as I hoped. Consequently, the book wasn’t as romantic as it could have been, and I was really looking forward to a swooning, heart melting romance.

I know a lot of people loved this book, and I can totally see why. The narration wasn’t bad at all and the story was a bit predictable but with a dash of originality to it.

What can you do, it happens sometime. I still think you should give this book a chance if it sounds like your thing. This was definitely a case of this book just wasn’t for me more than anything else. 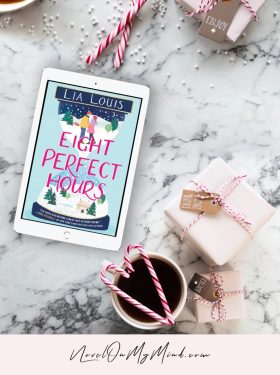 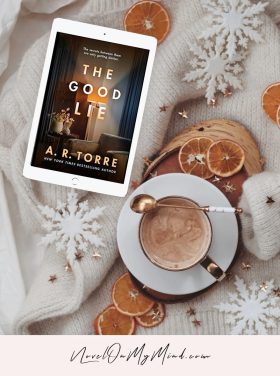 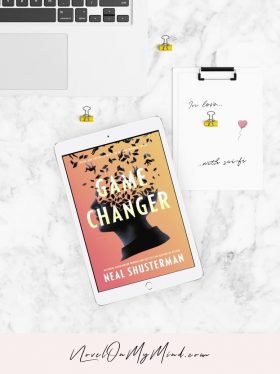