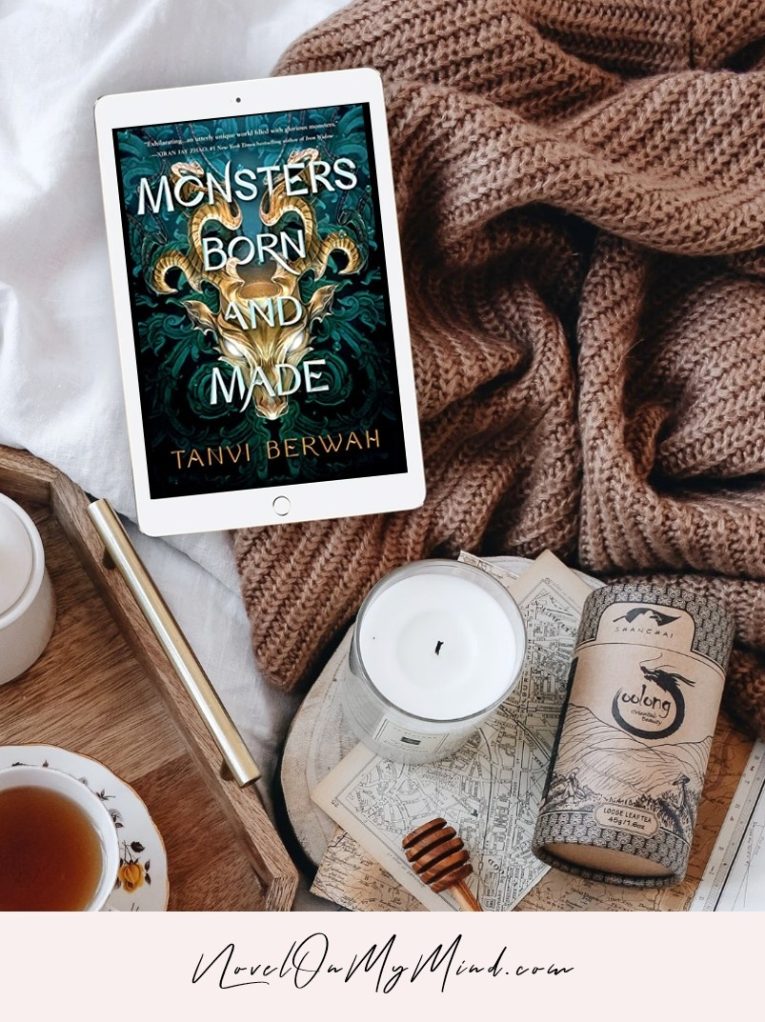 Monsters Born and Made by Tanvi Berwah – Book Details

TITLE – Monsters Born and Made

A huge thank you to RB Media and NetGalley for providing me with an audio ARC of Monsters Born and Made by Tanvi Berwah in exchange for an honest review.

This is the ocean, and you’re a Hunter. You swim with monsters; these people cannot scare you.

Koral is a sixteen-year-old low-caste girl living in an oceanic world ruled by the rich and powerful Landers. She and her brother Emrik earn for living by capturing maristags – sea monsters that live in the black seas around their island.

But when the last maristag of the season escapes, Koral and her family face starvation and they can’t afford even the basic meds for her chronically ill little sister. There’s only one solution – Koral must cheat her way into the Glory Race, a deadly chariot tournament reserved for the Landers.

But the upper class has no intention of letting the poor sneak their way into their circles.

Monsters Born and Made by Tanvi Berwah – My Review

They can’t all be winners, and Monsters Born and Made fell short for me. Based on that cover and summary, I expected so much more.

It wasn’t exactly a bad book, but it was bland and forgettable. Which is weird to even think, considering the unique setting, competition-based plot and all the monsters.

Monsters Born and Made by Tanvi Berwah started out really well. The story pulled me in right away – the ocean, hunting and breeding monsters to make a living, Koral’s relationship with her family, their difficult position amongst the islanders.

It promised so many aspects I like and for the longest time I held my hopes high. At some point, though, it became clear the story not only wasn’t getting better, it was spiraling downward.

The whole story and its background felt undeveloped. So much so that it was hard for me to understand even some basic principles or visualize the world and the monsters.

There was a lot (too much) going on but nothing was fleshed out. A lot of going backward and forward. A lot of the same issues playing on repeat.

By the time truly exciting plot points would come, I wasn’t as interested and invested as I could have been. After a while, I couldn’t even focus. I caught myself so many times not paying attention, having no clue what I just read and no desire to go back and reread those parts.

And then the ending – ugh. I’m sure many readers would disagree, but I just didn’t like it. The best things you could say about it is that it was pretty unique. But then, there’s a reason why not many authors decide to end their stories like that.

I’d say it was anticlimactic, except there was hardly a climax in the first place. This type of ending might work better if there was a sequel, but if there were, I don’t think I’d read it.

And one last thing – Monsters Born and Made was marketed as a South Asian-inspired fantasy, but, other than casteism, very few of the elements felt South Asian to me? Maybe I just missed them, I’m far from an expert.

The biggest problem with this book was that it was nothing special. Nothing new, nothing we haven’t read. Which can be a problem if you’ve already read many YA dystopian fantasies.

If you haven’t read many, Monsters Born and Made might be a good option. It has ocean monsters. It has a life threatening racing competition. Class differences. Potential rebellion developing in the shadows.

And it has YA romance. Some angst. Unresolved past issues. (And when I say past, I mean, of course, from when they were children.)

And that’s it. So, if you are interested, go and check it out. I hope you’ll have much better experience than I did. My personal opinion – there are better options out there.

I would be willing, though, to check out this author’s future work, especially as this is only her debut. The writing wasn’t bad and there was a potential for a really good fantasy buried under all the unnecessary mess. 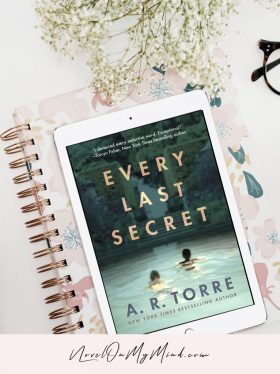 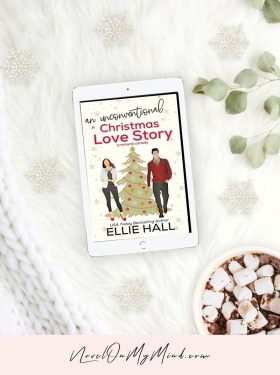 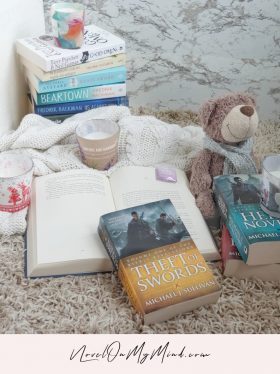