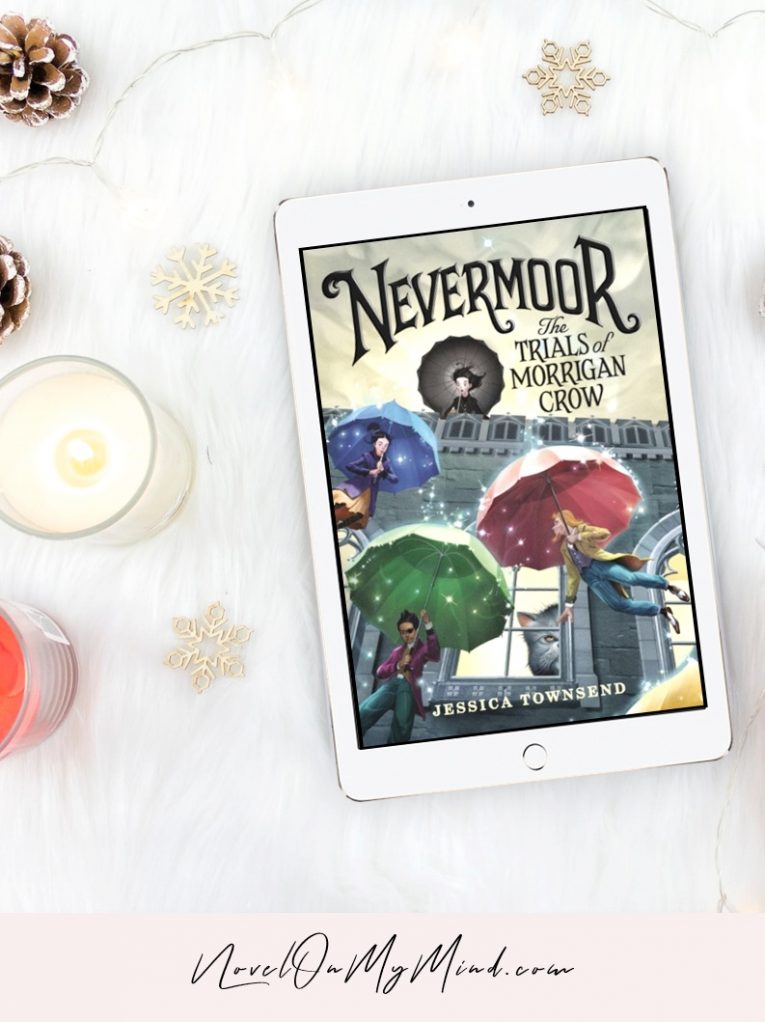 TITLE – The Trials of Morrigan Crow

For someone who claims all the time is not into middle grades, I sure keep picking them up. But with Nevermoor by Jessica Townsend I don’t think it matters much for what audience it was intended. It seems to be a well-loved story amongst readers of all ages and preferences.

Ever since I heard what this book was all about, I knew I needed it in my life. It sounded so whimsical, wholesome and endearing, magical and relatable at the same time.

Have you ever felt like that child that gets blamed for everything? Me and my siblings were taking turns all throughout our childhood, but someone was always it.

Granted, there was a lot of exaggerating there – nothing like a bit of self-righteous anger to make you feel 2 feet above the ground 😂. But the blurb of Nevermoor reminded me of that ‘magical’ time, and I just knew I am going to love it…

“The kitchen cat was dead, and Morrigan was to blame.”

Morrigan has been on the cursed children’s register for her whole 11 year old life. Whenever something bad or weird happens around the town, she’s the one to blame. But even worse – the curse means that she is going to die at midnight on her eleventh birthday.

But then a stranger appears at her house, an eccentric man named Jupiter North. He snatched her right before the curse strikes and whisks her away into the secret magical city called Nevermoor.

But, to earn her staying in this strange world, Morrigan needs to pass a series of trials and compete against hundreds of other children for a place in the prestigious Wundrous Society. The judges are looking for children with unique knacks – extraordinary talents that set them apart. And Morrigan has none…

The Trials of Morrigan Crow (Nevermoor #1) – My Review

“I’m no expert, but do you reckon maybe if you hear a voice from the sewer asking you to climb down inside, you should consider … not climbing down inside?”

The Trials of Morrigan Crow hooked me from the very beginning. There was something very gothic about it in the first few chapters.

This is going to sound weird, but you’ll know what I mean – I loved how unapologetically mean everyone was towards Morrigan. There were no attempts to cover things up or smooth them a little bit. They were like – you always ruin everything for us, we don’t like you and we don’t want you here. I did not expect that and it just blew my mind.

It made for a really nice contrast between the dark, gloomy, miserable setting we get in Jackalfax (Morrigan’s home town) and the exciting, welcoming, magical Nevermoor.

And the amazing, magical Hotel Deucalion that seems to be having a mind and attitude of its own… it stole my heart. If I could only spend one or two vacations there, and can I please have Morrigan’s room?!!!

‘Fasten your seat belt, Morrigan Crow. And whatever you do, don’t close your eyes.’
‘What happens if I close my eyes?’
‘You miss the fun.’

Nevermoor is a book that can completely pull you into its little adventure, make you keep guessing and changing your opinion and – just warm your heart. It was imaginative and creative, really well written. And the found family aspect was probably the most magical part of it all.

The characters were also amazing. And I mean all the characters – we got so many of them that were very distinctive and nicely fleshed out.

Morrigan Crow was a great choice for a protagonist. She was smart and curious, inquisitive, openhearted, brave and determined – but also with a few fears and insecurities that made her feel relatable.

“Was being cursed a talent? Was that why Jupiter had bid on her? Because she had a knack for ruining everything?”

And Jupiter North – what child wouldn’t want such a guardian! He was eccentric and full of surprises. Just enough adult to have some authority, but with an aura of someone who never wants to grow up. Again – relatable 😅.

Sadly, he was absent a lot throughout this first book. Something I really hope will change in the following instalments.

The relationship between Morrigan and Jupiter was as delicate and fragile as much as it felt strong and natural. That was probably my favorite part of this book – when Morrigan, who has been blamed for everything her whole life now has to put her trust into a charming but enigmatic man who never gives straight answers. Really nice arcs for both of them.

On the other side of the spectrum, we also get a glimpse of the relationship between the protagonist and the antagonist. Not a lot for now, only enough to set one or two things straight. But it definitely has a lot of potential to be developed into something magnificent as we dive further into the series.

‘Shadows are shadows, Miss Crow.’ His eyes reflected the moonlight. ‘They want to be dark.’

So, before I started reading this book, everyone kept telling me it was absolutely amazing, and I needed to read it, and it might become my new favorite. Which are not small expectations to live up to.

The good news is – for the huge part, they were right.

But, the whole time I was reading, I felt like something was missing. As amazing as it was, many things that happened felt a bit random.

But, don’t think I didn’t enjoy the book because of that, because I absolutely did. There were so many things to love. The writing, the premise, the characters, the humor, the setting, the whimsy – brilliant!

All I’m saying is – don’t approach this book expecting perfection. Just take it for what it is, and you’ll probably enjoy it a lot.

“…if you are not honest, and determined, and brave, then it doesn’t matter how talented you are.”

Also, there were so many things that were eerily similar to the stuff from Harry Potter. I’m not sure what to think about that. Personally, I like to pretend that Jessica Townsend has never even heard of Harry Potter, and that it all just came from her own head. And then I’m fine 😂.

But just to be clear – I am talking only about some details and a couple of events. I know many people say that Nevermoor is the next Harry Potter and that it gave them the same vibes, which sadly for me wasn’t the case at all.

In fact, if I went into this expecting another Harry Potter, I think I would ended up being very disappointed. Nevermoor had great vibes and I liked it a lot, but it wasn’t the same.

All in all, for the first book in a series, I was really happy with how this one turned out. It established a nice base and opened a lot of questions that I hope will be answered by the end of the series.

Honestly, this felt like one of those books that end up feeling even better on a reread. So what do you guys think – shall I do that, or just go straight for Wundersmith? 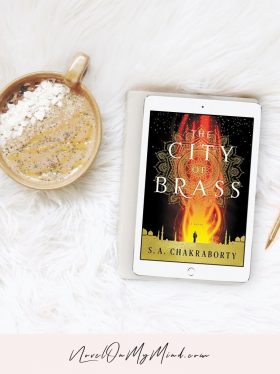 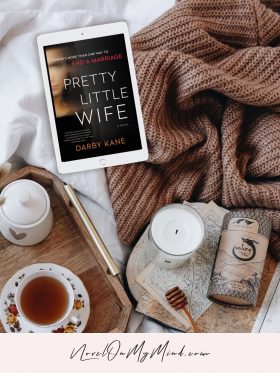 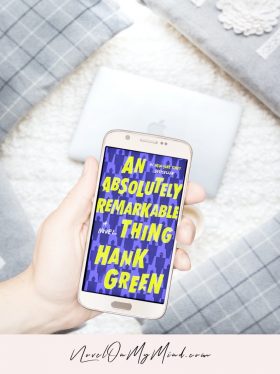