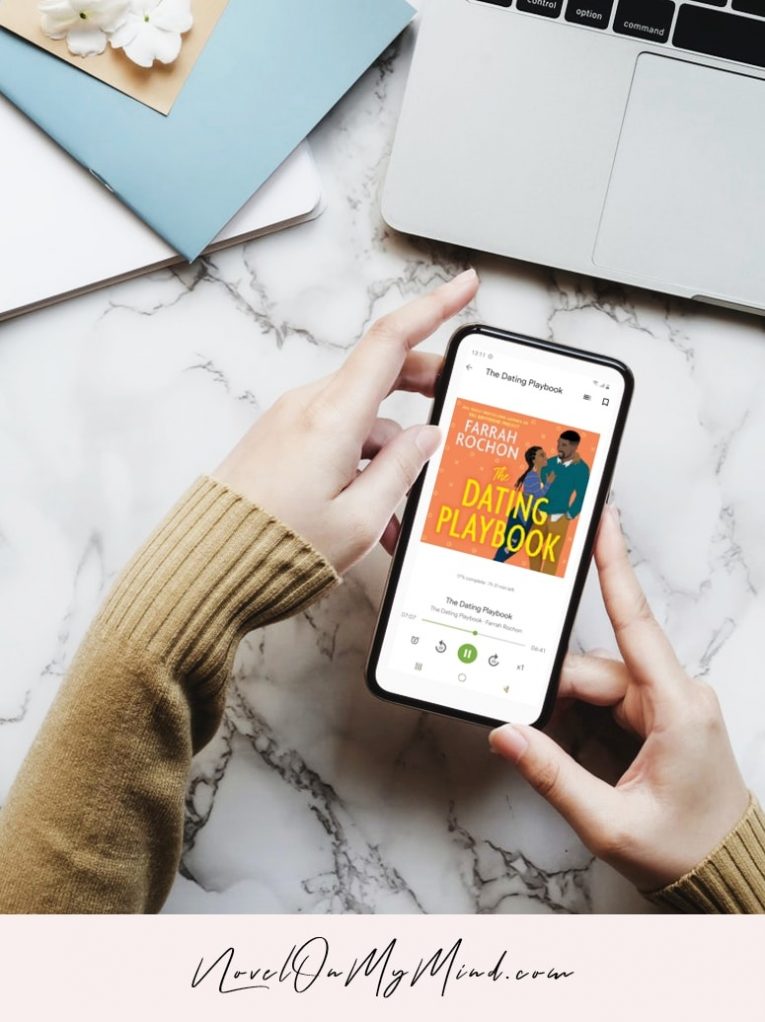 A huge thank you to Hachette Audio and NetGalley for providing me with an audiobook version of The Dating Playbook by Farrah Rochon in exchange for an honest review.

Taylor Powell is a seriously badass personal trainer. But her lack of a college degree means way less job opportunities than she needs even to only cover her bills.

But her new client Jamar Dixon, a former professional football player, is willing to pay a good amount if Taylor helps him get back into the NFL. His condition – no one can know what they are up to.

When the two are caught together and labeled as couple, they decide it best to just go with it. But dancing on the edge of flirtation can be more than a little tempting for the two, especially since it is painfully obvious they already have hots for each other…

The Dating Playbook by Farrah Rochon – My Review

If you are in the mood for a fun, cute contemporary romance that still touches on a few more serious topics, The Dating Playbook by Farrah Rochon might be just what you need. Especially if you’ve already read The Boyfriend Project and liked it – I think you will enjoy this one even more.

The Dating Playbook is set after the events from The Boyfriend Project. This time we follow Taylor, who keeps hitting roadblocks with her small business as a personal fitness consultant. Since she keeps running into one obstacle after another, dating is really not in her plans in the foreseeable future.

But of course, this wouldn’t be a romance without a cute guy coming into the picture to mess with Taylor’s plans J.

Jamar is a former NFL player who suffered a career-ending knee injury. Now he’s hoping to get back into the league, which is why he hires Taylor as a personal trainer. But soon it becomes clear that the feelings between the two are anything but professional.

I liked the dynamic between Taylor and Jamar for the most part. They were teasing and supportive at the same time, and absolutely adorable when flustered.

The fake dating trope is not exactly my favorite, but I also don’t mind it. This was one of the better books that covers it, at least from what I’ve read so far. Also, the book ended up being a bit steamier than I’d prefer, but then my tolerance for smut is practically nonexistent.

But if there was only one thing I could change… There was definitely an abundance of physical attraction between Taylor and Jamar, but I’m not sure I felt the actual romantic connection. They had deeper feelings between them, but they felt more like friendship to me.

I’m not saying the romance wasn’t there at all, but if we are talking purely about my taste and preferences… Yup, I would swap some of the sexual tension for the butterflies.

As for them as individuals, I could understand Taylor’s motivation and hopes and fears way better than Jamar’s.

She really felt relatable to me for the most part, especially when it comes to putting your heart into creating something of your own and constantly being stopped by obstacles that are significant but also not truly important in the great scheme of things.

I also thought her financial struggles and complex family relations were done really well. And dealing with the fact that you may have a learning disability… Felling anxious to talk about it even with people you trust… Everything that such a condition suddenly tells about your past and everything it might mean for you in the future…

It was all just pure gold and I found it endlessly relatable.

Jamar, on the other hand… He was a really nice guy and in many ways the exact kind of partner I’d wish for myself. But his motivations weren’t all that convincing to me.

He felt like what authors do sometimes, when they just copy, paste and insert a tragedy into the past, which then they use as an excuse for misunderstandings, barely explainable choices, weird behavior and drama.

I understand how in real life something like that could influence a person to act pretty much as Jamar did. But at the same time, in this book it didn’t work for me and I didn’t really believe that part of the story. It felt more like a storytelling tool than a genuine part of his background.

In the end, I cannot finish this review without mentioning the famous trio. The friendship continues between Taylor, Samiah and London. Taylor goes through a lot of low moments in this book and sometimes the only thing she can draw some strength from are her two friends.

That was maybe the strongest part of this book, at least in my opinion. I loved how strong and natural the relationship between the three felt, but also how well the book described that sometimes it can be excruciatingly hard to completely open up to your friends, even the ones you trust one hundred percent.

I listened to The Dating Playbook as an audiobook. Liked the narrator quite a bit, so if you are not the one to sit with a book, that would be a great way to get through this story. Switching between the audio and physical copy would also probably work quite well.

The Dating Playbook is the second book in The Boyfriend Project series. It works relatively well as a standalone; things that happened in the book one were mentioned in a way that helps you follow the story without over explaining stuff.

Basically, if you want to read only the second book, just go for it, you won’t have problems understanding what’s going on. But, if you plan to read the whole series, then I’d say definitely start with The Boyfriend Project. Some things mentioned in The Dating Playbook may be considered as spoilers for the book #1. 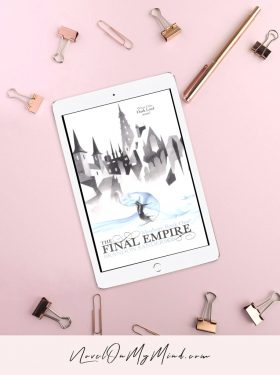 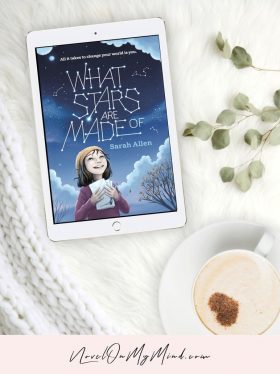 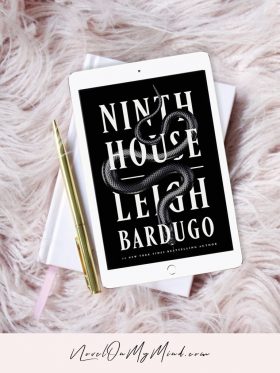